Ahhh yes…the Dave’s 10 Miler!  “The Race I Love To Hate”!  This is the third year that I’ve made the long trek across town to Delta, Ohio where they hold the annual Dave’s 10 Miler.  It’s a good 40 minute drive from our home, but for some reason, I keep returning to this one.

The first year I ran was in 2015 and OMG!!  Quite possibly the worst running conditions you could ever ask for!  Blowing and drifting snow/sleet, big swirling winds and just enough cover on the roads to keep you from strapping on Yak Trax!  That being said…I made it through the entire 10 miles (Frozen facial hair and all).  This race is always run in the mid part of January and in NW Ohio, that could mean anything for weather.

The 2017 run was a complete turn around from 2015.  We had 64 degrees and sunshine!  What the hell?!  While I enjoyed the temperatures and running in shorts, I kept thinking back to the 2015 run and was just blown away.  You really can get just about anything for weather at this time of year.

2018…the conditions looked to be pretty good going into the week prior to the event.  They were calling for a chance of rain and about 40 degrees on race day.  As it turned out, we did get 41 degrees, but also received a monster FOG!  Holy Hell!  Lining up for the race I just had to chuckle and told my wife, “every time I come out for this run I’m handed something unique!”  There was very little wind and with the temperature being basically perfect, we knew it was going to be a good run.  Both of us had been fighting the “Ohio Cruds” in the weeks building up to the race.  I was able to get out once just a week before to try to get my running legs back.  So, the idea of setting a new P.R. were tossed out the window and we both just decided to make it a training run and survive.  I paced with Karla for the first 6 miles and it was pretty wonderful.  We don’t often get to run together and sometimes that’s alright…lol!  Just kidding honey!  We clipped off the miles and enjoyed the thick haze out in the middle of no where!  I wore a High Viz Orange shirt due to the conditions.  I figured if I’m running on a country road and the speeding locals are not aware there’s a race going on, I’d like to be seen before getting run down…lol!  Most of the miles went pretty easy and my breathing was much improved from the week prior.  I did however have a small equipment problem with my shoe and sock combination.  The shoes I chose had a shift with the insert and it started to rub the side of my foot something awful.  I thought for sure there’d be a huge blister once we got home.  No blister but a bright red pinch mark.  All good now! 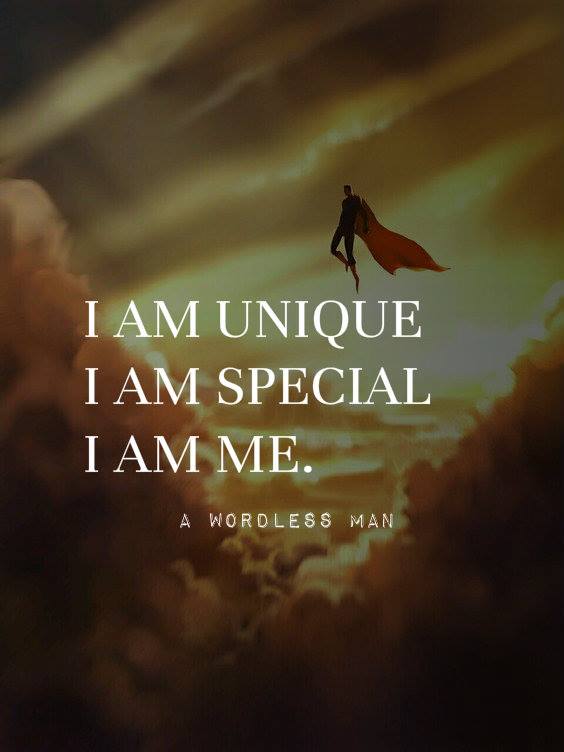 The end result was a 9:39 pace for the 10 miles.  Not what I’m used to but, like I said, this was a survival run.  Karla did awesome and was just a few minutes behind me.  I think she placed in her division!  She always claims to be slow but for some reason has no problem placing in her division…time and time again.  The shirt and bling were totally fun!  They hit the mark when they came out with that design!  I was planning on skipping the run this year and then the bling came out…damn you Dave’s!  All in all it was a good time.  We survived another strange weather event and finished a 10 mile training run.  Just one step closer to California and the numerous other fun runs! 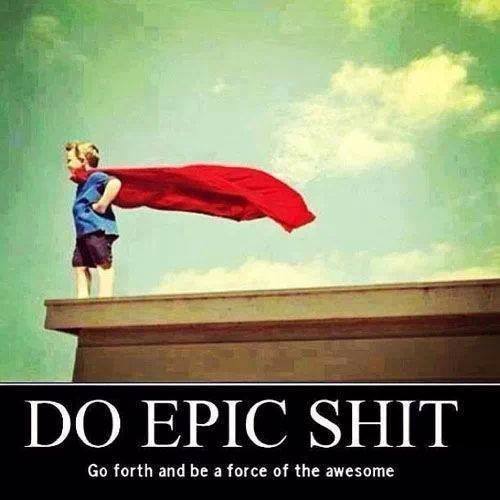 As I stated on my Run Zombie Run Facebook page, I’ve signed up for the http://www.hennepinhundred.com/.  The 50K (31 miles…32.7 for this course) is now on my list of things to do this year!  This will be my first Ultra Marathon and I just can’t wait to get it on!  I’ll be running with a guest Zombie, but I’ll reveal who that person is at a later date.  I will tell you that it’s a female and she’s been wanting to run an Ultra for a very long time.  This is her ultimate bucket list run and I’m very excited to run it with her.  I’ll also be raising funds for RA (rheumatoid Arthritis) in honor of my sister Gini Feller who suffers from this debilitating disease.  There’ll be more blogs as the year goes about my sister’s numerous struggles and how she finds ways to keep going.  She’s much tougher than I!  A career nurse, she still works full-time and manages to do so much more, even when her body tries to stop her.  I’m honored to be able to run for her! 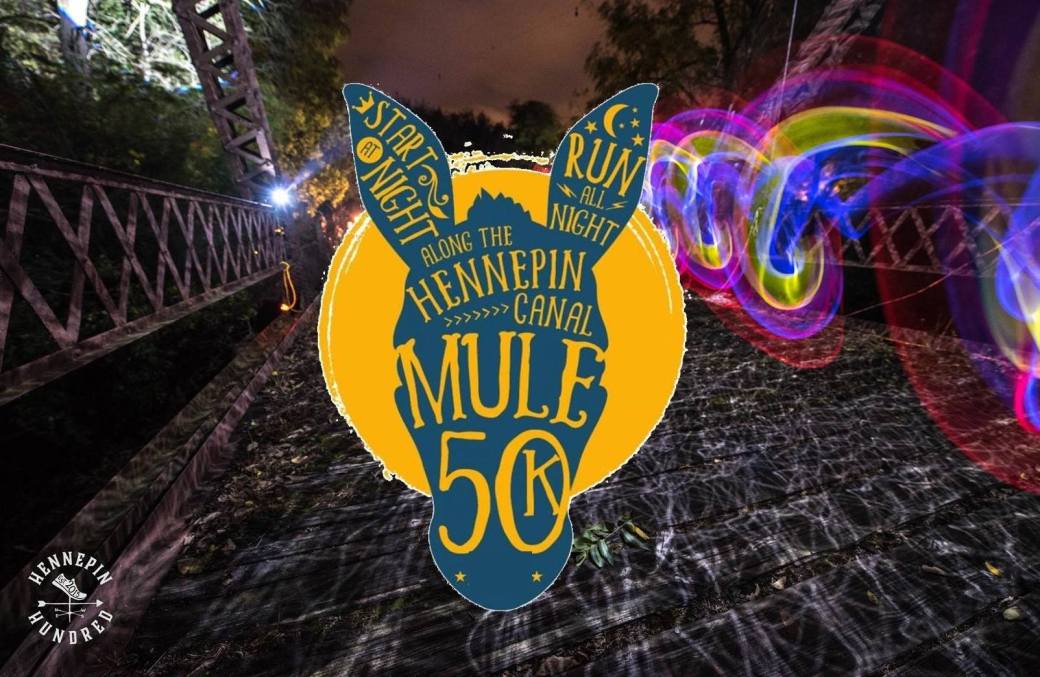 So, the first organized run is in the books. Training needs to start cranking up and “there are miles to run before I sleep”.  I’ll continue to stay after my blog and keep everyone updated on what’s going on next!  I’ll fill you in on upcoming races, training and I’d like to do a sit down (question…answer) session with my sister Gini about her struggles and what she’d like all of us to know about RA.  Stay Tuned.

One thought on “The Race I Love To Hate!”